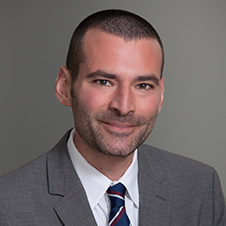 Mr. Miller obtained a B.A. from Lehigh University in 2005 and an M.A. in political science from Lehigh University in 2006, graduating from both programs with Highest Honors. Mr. Miller then attended the George Washington University Law School, where he graduated with Honors in 2011. While in law school, Mr. Miller was a member of the International Law Review and completed an internship in the United States District Court for the Eastern District of New York for Judge Raymond J. Dearie during the summer of 2010.

Mr. Miller is admitted to practice in New York State.